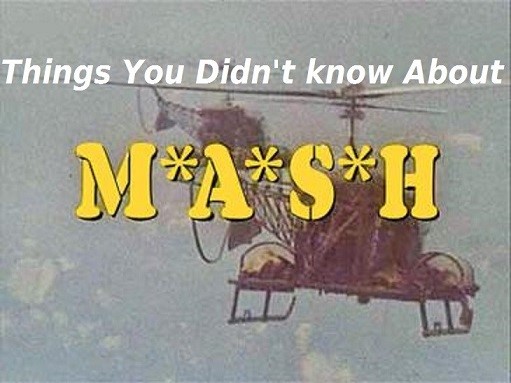 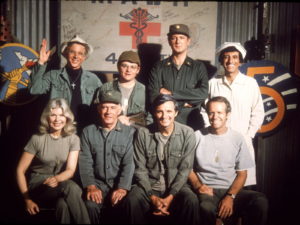 It was one of the most popular shows in the history of television. Barely lasting its first season it went on for 11 seasons giving us a humorous, a sometime provoking look at a medical unit during the Korean War. It had a great cast throughout its run and the final episode is still the most watched episode of any TV show in history. Here are some things about the show and cast you may not have known.

Alan Alda and Jamie Farr both served in the U.S. Army, Alda in Korea, Farr in Japan. The dog tags that Farr wore on the show was his actual dog tags from when he served.

The set used for M*A*S*H was actually in the mountains on a ranch in Malibu and was less than an hour from the beach at Malibu. All the indoor scenes were filmed on the Fox TV lot in Hollywood.

Except on rare instances when absolutely necessary, the actors never wore the big Army boots as they were too noisy on the sound stage and uncomfortable to wear during a 12 hour day. So they were shot mainly from the waist up because they were wearing sneakers.

At times the writers ran out of names so during season six, there’s an episode that features four Marine patients named after the 1977 California Angels infield. Throughout season seven, the various patients were named after the players on the 1978 Los Angeles Dodgers. 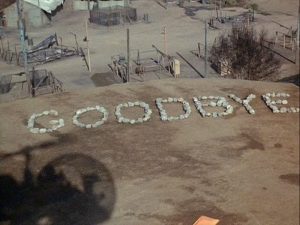