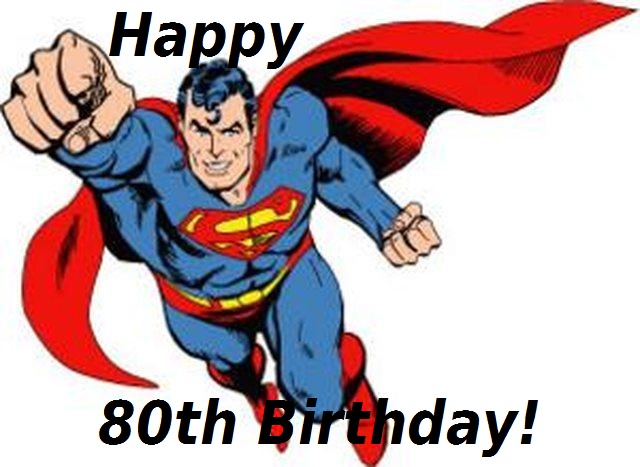 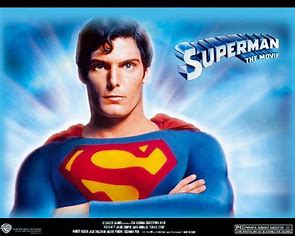 Today, April 18th, marks the 80th birthday of the Man of Steel. It was on this day eighty years ago that Superman made his debut in DC Action comics. Since then this iconic super hero has been seen all over the world, not only in comics, but with a daily radio program, movie serials in the 40’s and television in the 50’s with George Reeves in the title role. In 1978 Hollywood got on the bandwagon and since then have come out with seven different versions of Superman films, some great, some not so great. For me personally, the first four with Christopher Reeve portraying Clark Kent/Superman were the best. Oh, lest I forget, there have also been a couple of adult versions of Superman from Axel Braun and Wicked Pictures that have won a ton of awards.

Here are a few facts, you may or may not know about Superman. 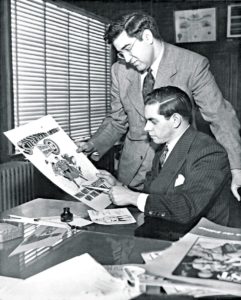 The creators of Superman, Joel Seigel and Jerry Shuster sold their idea to DC Action Comics for $130.

When Superman was first introduced all he could do was jump or leap long distances. Being able to fly came later. 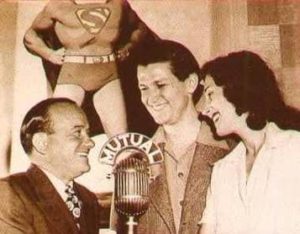 Superman was on the radio from 1940 through 1951, 5 days a week and produced 2088 episodes. The title role was played by Bud Collyer who would later go on to be a successful TV game show host.

Superman was actually killed by the villain Doomsday in a 1993 comic. He was later brought back to life. 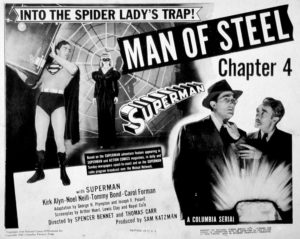 In 1948 the first Superman serials for movie theaters were introduced. They were 30 minutes in length and 15 chapters. Kirk Alyn played Superman and Noell Neil played Lois Lane, the role she would play in the TV series in the 50’s.

Superman is just 27 years old. How is it possible over the last 8 decades. It is because Krypton LHS 2520 is 27 light years away from earth which makes him 27 on earth. 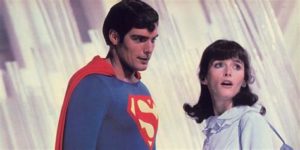 Throughout the years all of Superman’s girlfriends have all had one thing in common, the initials L.L. There was Lyla Lerrol, Lori Lemaris, Lana Lang and of course Lois Lane.

In the early issues of Superman comics the newspaper that Clark Kent worked at was referred to as the Daily Star and would be changed to the Daily Planet later. 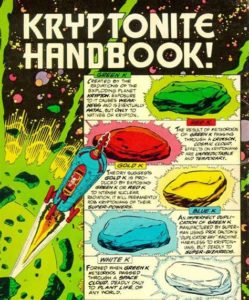 There are five basic colors of Kryptonite, red, blue, white, gold and green. Green is the most dangerous one as it can take away Superman’s powers and prove fatal to Kryptonians.

The name of Superman’s secret headquarters is known as the Fortress of Solitude. 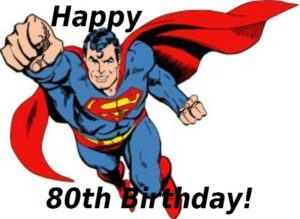 Happy Birthday to the “Man of Steel” may his legend live on in every entertainment form for the next eighty years!