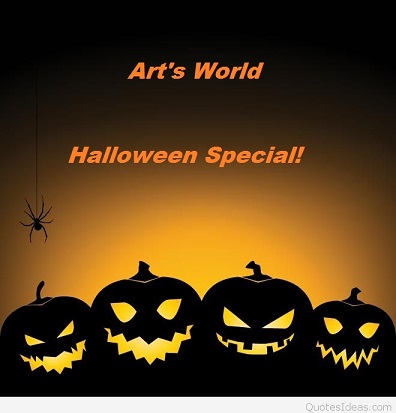 It first came out in October 2014 but is still a fun view now. It is strictly a parody done for fun and laughs, but it is done well and the humor comes through right from the start. It stars James Deen as Dr. Frankenstein and Joanna Angel as his wife. The story has him creating a man with a monster dick so she can have two at the same time. In their first sex scene, he shoves his fingers in her butt while screwing her and that sets off the idea of having two. Igor is out of the question, so the good doctor will create the perfect fit for Joanna’s fantasy. That’s when the fun begins.

Joanna sneaks into the lab and sees the monster laying the table and starts to do a solo on herself, then goes over to the Monster (Ramon Nomar) and begins to rouse him. She goes down on him, and he is a monster, and then it gets into some hard and heavy cowgirl and reverse cowgirl, more head and a monstrous finish. Oh, let’s not forget the broken leg, that was pretty funny! But that’s only the beginning. When the doctor sees what’s going on he decides it’s time to test out his threeway theory.

The three way scene between Joanna, Deen and Nomar is really fun to watch as Nomar hams up his monster role. There are a couple of slight problems but once they get going it is balls deep in every opening as she takes both of them on in every opening There are a lot of various dp positions including a standing dp! It all ends with a huge facial and mouth explosion from both.

The ending after this three way is a hoot and gives the saying “losing your head” new meaning. It’s a pretty funny ending to this whole parody. The costuming was right on from the 1940’s, girdles, bras, etc., the monster makeup was very well done and the camera work throughout was very well captured in every scene. The music was just right for the parody and the overall production with fun in mind was well done. We watched the black and white version, but there is a color version included in the extras.

If you’re looking for some Halloween laughs and some sizzling balls to the wall sex, look no further, “Fuckenstein” will provide everything you want and need.