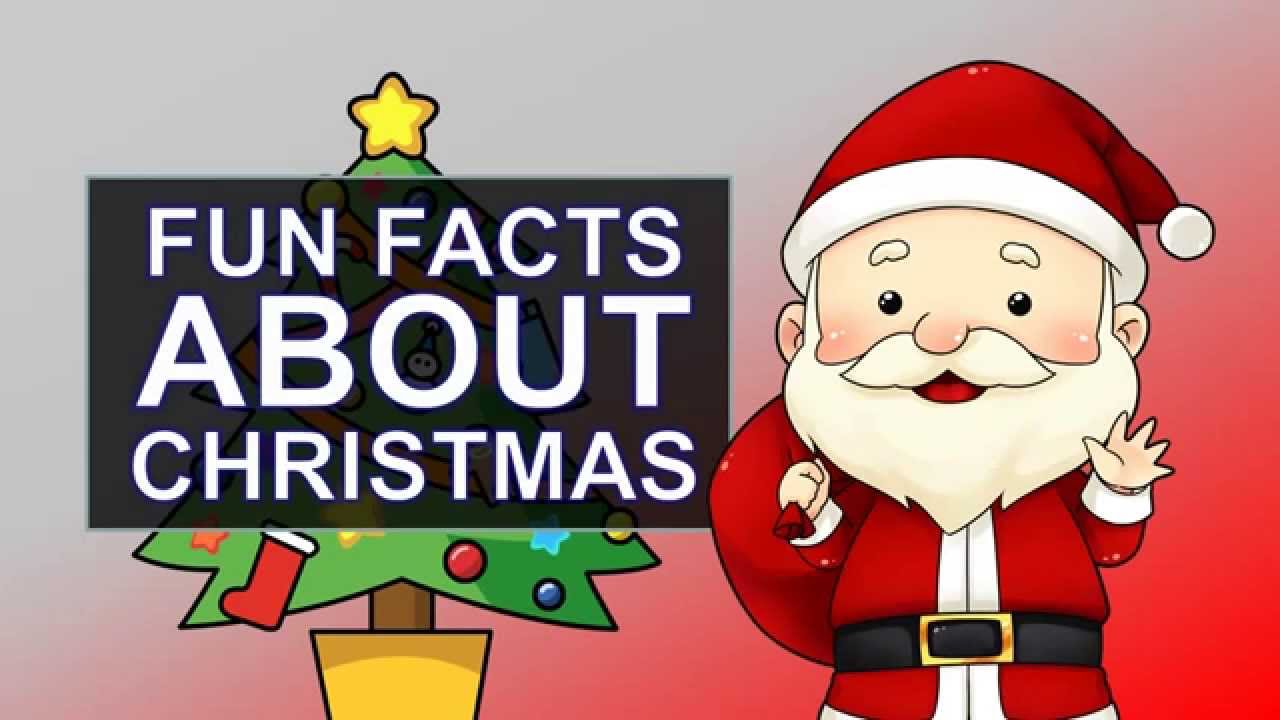 Shit We Should Know – Fun Facts About Christmas! 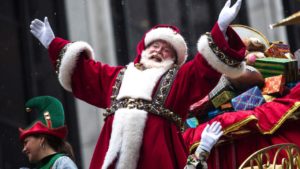 Shit We Should Know!

In the spirit of Christmas here are some fun facts about the holiday youi may or may not know. Just think, if you ever get on “Jeopardy” and the subject comes up you might have all the answers!

Christmas supposedly marks the birth of Jesus Christ on December 25. But there is no mention of December 25 in the Bible and most historians actually believe he was born in the spring.

December 25 was probably chosen because it coincided with the ancient pagan festival Saturnalia, which celebrated the agricultural god Saturn with partying, gambling, and gift-giving.

The look of Santa Claus we have today was created at an 1804 meeting of the New York Historical Society, where member John Pintard handed out wooden cutouts of jolly old St. Nick in front of stockings filled with toys.

Though Santa Claus has worn blue and white and green in the past, his traditional red suit came from a 1930s ad by Coca Cola.

The image of Santa Claus flying in a sleigh started in 1819…and was dreamt up by the same author who created the Headless Horseman, Washington Irving.

Rudolph was actually conceived by a department store, Montgomery Ward, as a marketing gimmick to get kids to buy holiday coloring books.

Rudolph almost didn’t have a red nose either: At the time, a red nose was a sign of chronic alcoholism and Montgomery Ward thought he would look like a drunkard.

Rudolph was almost named Rollo or Reginald. Reginald the Red-Nosed Reindeer doesn’t quite have the same ring to it.

Tiny Tim in Charles Dickens’ classic novella “A Christmas Carol” was almost named “Little Fred, but was changed at the last minute.

“Silent Night” is the most recorded Christmas song in history, with over 733 different versions copyrighted since 1978. Meanwhile, “White Christmas” is the best-selling Christmas song of all time with 100 million sold.

WHAT HE HELL IS GOING ON IN THE USA?