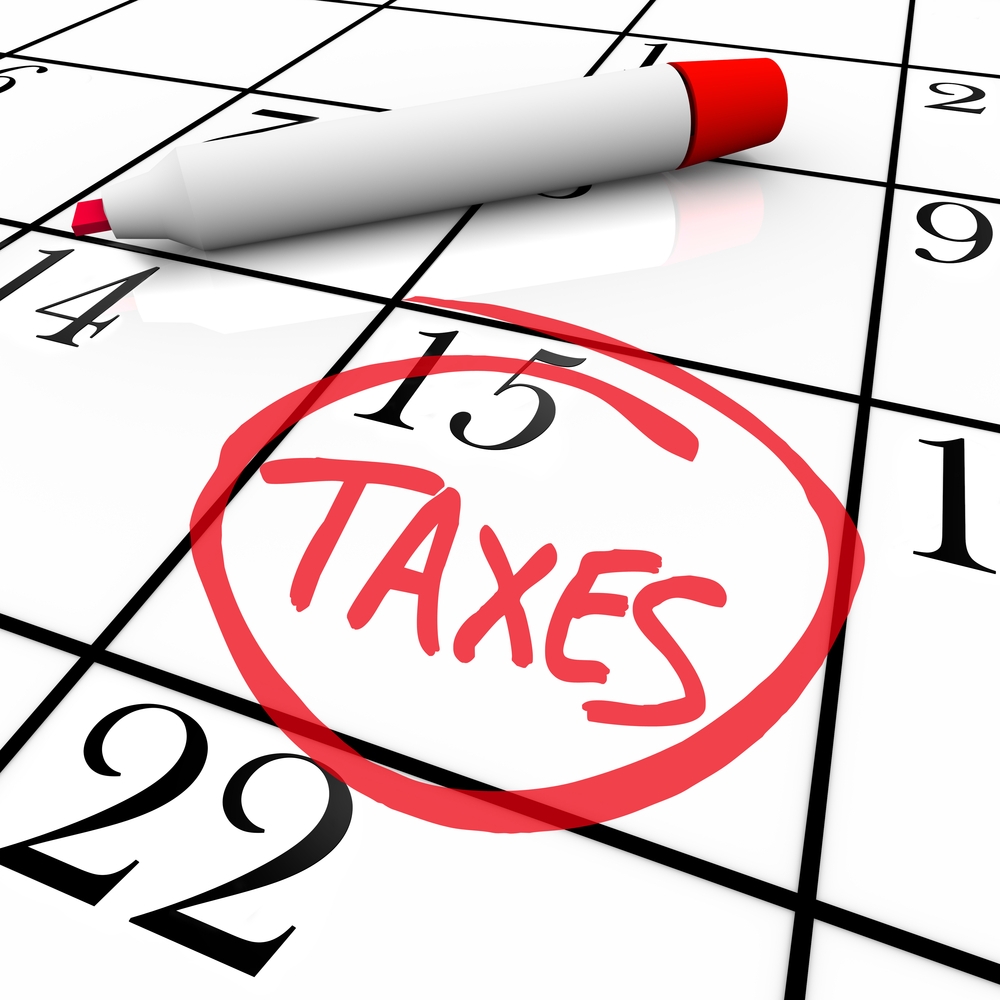 SHIT WE SHOULD KNOW!

Because April 15 fell on a Sunday, we all have two extra days to pay Uncle Sam! Wait ??? One extra day because of a Sunday would mean April 16 … why do we have until April 17 this year? Emancipation Day (the day that President Abraham Lincoln freed the slaves in 1862) is a local holiday that is celebrated in Washington DC but it effects the national tax day. Wow … thanks Abe!! We all get an additional 24 hours to sweat it out … adding and subtracting … seeing our accountants … using online services … standing in line at Wal-Mart to see the guy behind the screen … and oh yeah … filing for that extension!

Is there any actor hotter than the Rock? Dwayne Johnson is everywhere! In 2017, “Jumanji” was a huge hit and today “Rampage” is winning over movie goers around the world. In the USA, Rampage has reached the $34.5-million mark and globally the movie has made $148.6-million! It seems like anything The Rock is in becomes a hit! That said, here are two blockbusters that have nothing to do with Mr. Johnson. “Black Panther” has topped the $673.8-million mark in the USA and (are you ready for this?) reached the $1.31-Billion sales figures worldwide! Steven Spielberg’s “Ready Player One” just topped $500-million in the United States box office sales!

A man in Colorado was shocked when he checked his lottery tickets five months after purchasing them. The Denver man said he usually waits a few weeks before bringing all his tickets to his corner store. He was startled when one of the tickets came up saying “Claim at Lottery”. After doing a little research he found out the ticket was worth $1,996.761.00!! He said he knew there was a local big winner that week but never thought it could be him!  He took a lump sum payment of $983,380.00 and said he’s going to pay a few bills and have fun!

It’s a great month to be a sports fan! Major League Baseball is in full swing (get it ?? … full swing !!) The NY Mets are off to a great 11-2 start along with the Boston Red Sox (12-2), Arizona Diamondbacks (10-3) and the LA Angels (13-3). On the other side of the coin we have the Cincinnati Reds at 2-12, Kansas City 3-10 and the Tampa Bay Rays at 3-12. The National Hockey League playoffs have started and the favorites in the East are the 2-time defending champions Pittsburgh Penguins and the Tampa Bay Lightning. In the West the Nashville Predators and the amazing first year Vegas Golden Knights are picked to reach the Stanley Cup. Lastly the National Basketball Association playoffs have also started and it might be a bumpy road for LeBron James and his Cleveland Cavaliers. They have a tough road in the East with Toronto and Boston. In the West it’s a battle between the Golden State Warriors and the Houston Rockets. Damn …. What else could a sports fan hope for???

The Top Pizza Chains in the U.S.