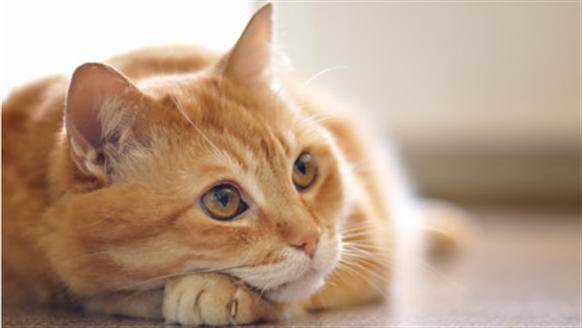 Today August 8 marks a special day for one of the most popular pets: Cats. International Cat Day was created by the International Fund for Animal Welfare and was first celebrated in 2002.

The day was created to encourage people to adopt more cats, as only 37 percent of the 3.4 million cats in the U.S. that enter shelters every year find homes. An interesting fact to note is that there are more cats can dogs in the U.S., with 86 million owned cats compared to 78 million owned dogs. However there is a quirk here, since 39% of all American households own a dog compared to 33% of American households with cats

Many people are allergic to cats but some cats are also allergic to human beings! It is believed that one out of 200 cats suffers from asthma. Cigarette smoke, human dandruff and dust can worse their condition.

Make sure you give your kitty a special treat today or spend some time with him or her … after all it is International Cat Day!!

Some of the information for this article was found at: The Truth About Cats & Dogs, Psychology Today, Wikipedia, Petfinder, National Cat Day.com.

Everybody Loves Pizza, But Who Is #1