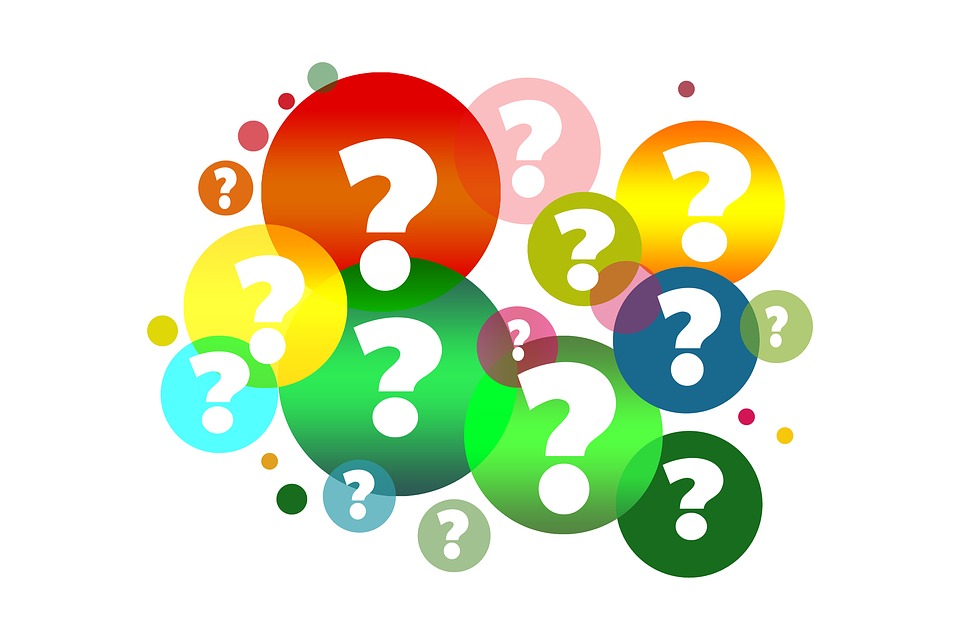 The discovery of a 5,300 year old mummy in Austria revealed that people of that era had tattoos! They were made by rubbing charcoal into cuts on the skin!

78% of all NFL players declare bankruptcy within 5 years of retirement from football!

The Statue of Liberty in New York City was a working lighthouse from its opening in 1886 until its decommissioning in 1902. It was also the first American lighthouse to be powered by electricity and its torch could be seen for 24 miles!

French actress Brigitte Bardot was the person to make the bikini bathing suit acceptable. She was seen wearing a bikini during the 1953 Cannes Film Festival and even though it was considered risqué, it became ok for regular people to wear the skimpy bathing suit!

60% of all NBA players declare bankruptcy within 5 years of retirement from basketball!

The fastest growing states in the past five years are Idaho, Nevada, Utah, Washington & Florida!

Elephants use their low voice to communicate with each other but humans can’t hear the sound as the frequencies are too low for human ears to pick up!

Wyoming has been the number one producer of coal in the USA for years?

The Girl Scouts were created in 1912 when 18 girls in the state of Georgia got together under the leadership of Juliette Low. Today 92 countries have Girl Scouts and they have over 2-million members!

Astronauts have planted six American flags on the moon. One was knocked over during Apollo 11’s takeoff. The others are still standing even though they are discolored due to the harsh conditions!

The original Hollywood sign in Los Angeles said Hollywoodland when it was erected in 1923. The sign was originally used to advertise a new housing development!

A camel has three eyelids which allow for extra vision during a wind-blown sandstorm!