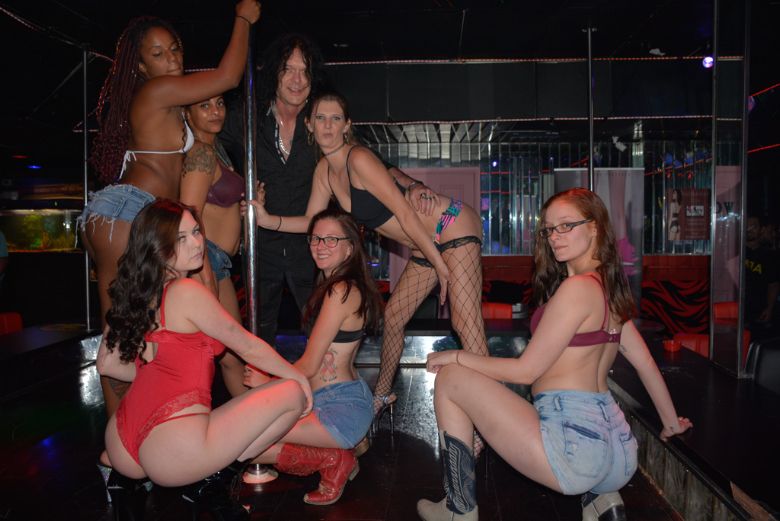 Drew Rocks The Bay At 4 Play and Sinsations

It was party time at Sinsation’s Vegas Style Gentlemen’s Club in Clearwater June.7,2019. Deano was playing great music as the entertainers strutted around dressed in boot’s and bra’s to the  approval of all who attended the event. The mood was great as everyone in the building had a good time, as did we. On June 14 at 4 Play Gentlemen’s Lounge in St. Pete It was party time as Cash celebrated her birthday glow party. 4 Play was packed for this event.

Cash danced and partied like a rock star till the wee hours of the morning. It was a great time and everyone had a great time. Last but not least was Mark’s Birthday Bash At Sinsation’s on June 21, 2019.

I have to say Mark really knows how to throw a party, but when it’s his birthday you know it’s going to be off the hook. The club was rocking and the packed house made this a birthday Mark will never forget. Thank you Mark for having me at your events and you too Bobby and Tim.

2001 ODYSSEY NUDE CLUB IS FORCED CLOSED BUT SHOW GOES ON