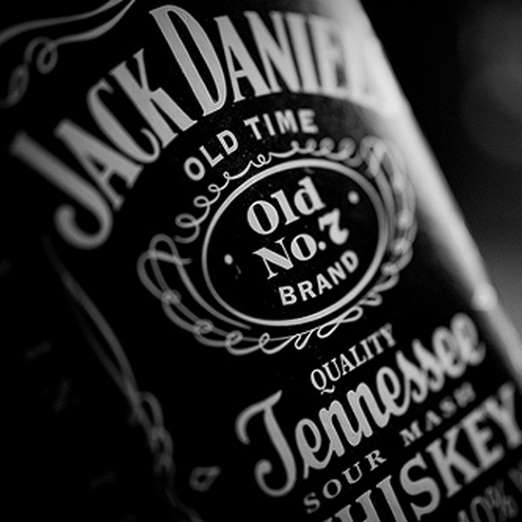 Art’s World – THESE ALCOHOL LAWS IN 7 STATES ARE RIDICULOUS!

Everybody likes to go out and have a drink with friends, family or at some social gathering. A cocktail with dinner, a couple of beers at the sports bar with buddies, a girls night out with some wine, etc. This is a pretty normal occurrence anywhere in the U.S. However, there are 7 states that still do not realize it is now 2017, not 1917 or 1817! These are listed in no particular order.

So the next time you are out and about and happen to be in any of those states be careful. Then again, if you are in Georgia, go ahead have that cold one out in the park. Be warned, those seven laws regarding alcohol are just the tip of the iceberg when it comes to crazy laws in various states that are still on the books. We’ll look into more of this idiocy in a future column. Now, unless you live in Massachusetts, go enjoy Happy Hour!