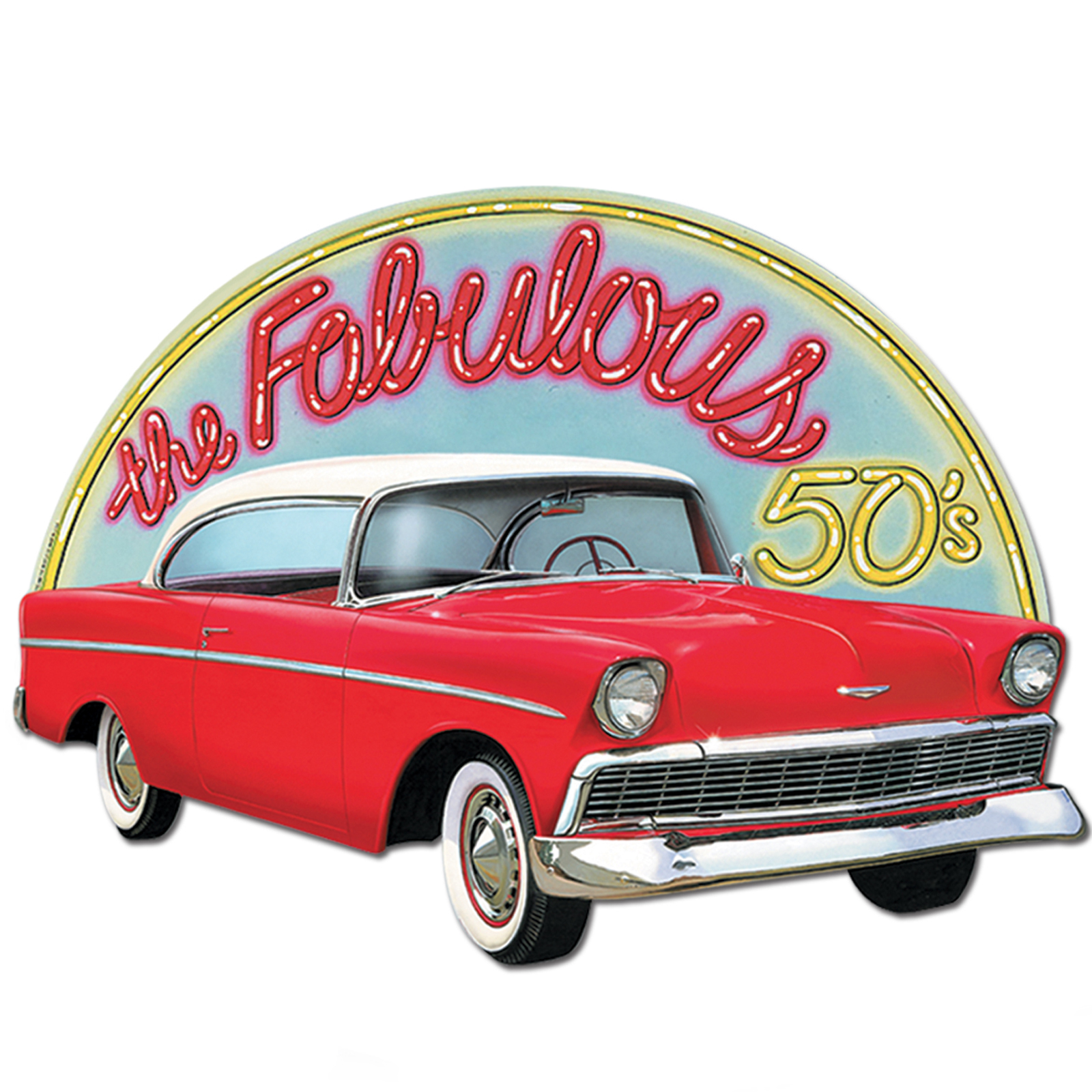 We all have favorite decades in our lives, that period in time when things were fun, exciting and would become great memories as we grew older. The decade of the 50’s was a very special time for many, myself included. Here are some fun facts from back then that may surprise many when you realize that we are talking 60 to 70 years ago and wonder where did the time go?

1950 – Charlie Brown, Snoopy, and the rest of the beloved Peanuts gang were introduced to the world by creator Charles Schultz in 1950. Yes, they have been around for more than 70 years!

1952 – American Bandstand, originally called Bandstand, premiered on a Philadelphia TV station on October 7, 1952 with DJ Bob Horn serving as host. Dick Clark would take over in 1957 and turn it into a TV classic.

1953 – That was the year that the frozen TV dinner made its debut from Swanson and became a very popular item. The very first TV dinner consisted of turkey, gravy, sweet potato, peas, and cornbread stuffing. Yummy!

1955  – Disneyland opened in Anaheim, CA on July 17, 1955. It’s the only theme park actually designed and built under the direction of Walt Disney himself. It would change the entire amusement park experience forever.

1956  – In music a new form called rock and roll takes hold and it becomes the year of “The King”, Elvis Presley with TV appearances, #1 records, a movie and more, all to the dismay of parents everywhere.

1957 – Prices were going up. While you could still get a Coke for 5 cents, 45 RPM records were now priced at 79 cents and the Burger King Whopper went all the way up from 34 cents to 39 cents. How could people afford it?

1958 – The Packard automobile ceases production after 60 years. At the same time it is the first year that the Toyota is available in the U.S. Naysayers said Toyota would be lucky to last 2 years in the U.S. Guess what??

1959 – The United States grows by two. Former U.S. territories, Alaska and Hawaii become the 49th and 50th states of the union. They are the first new states since Arizona was admitted as the 48th state in 1912.

For me personally, the 50’s meant graduating high school, serving my country in the Air Force and also getting my career in radio started. It was a decade that had so much going on, but it was also a simpler time without the world of political correctness, a media world creating fear and cancel culture. I hope you enjoyed this look back and some of the fun facts about the decade of the 1950’s.