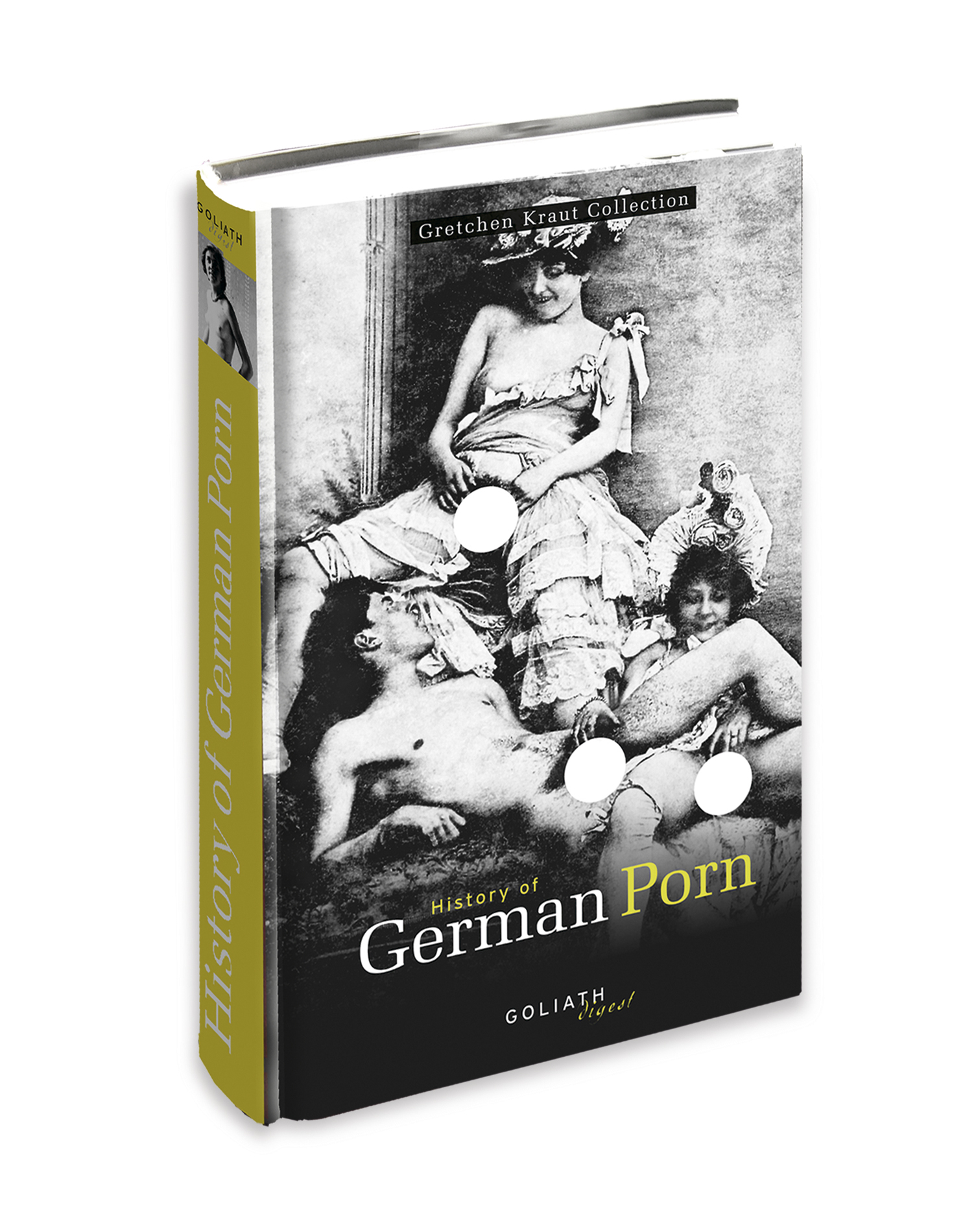 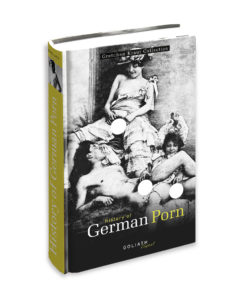 This something a bit different for my “Art’s World” feature, but I trust you will find it very interesting and something to check out further. 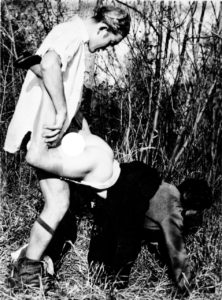 Indeed, the Germans had lost something very important. This book shows what they lost: the legendary roaring twenties, when after World War I they shook off the senselessness of the Age of the Kaiser like a drunken stupor. It was the time when photography commenced its victory march, and dared all, without shame. 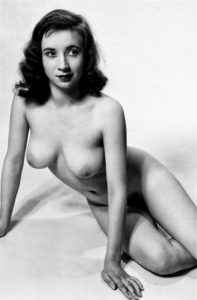 It was not before the revolutionary sixties that lust was raised its head once more. Until then, 8-mm trash films and mags rotted away in farm barns. German pornography found its subjects close to the bestial, close to the stables. Only the sexual revolution and the simultaneous invention of video reopened the floodgates to the rest of the world. Today, everything is united by the dream, of a time in Germany, which not even the Germans seem to understand. It is the global myth, telling us about the first half of the 20th century, when the erotic vaudeville theatres in Munich, Berlin and Hamburg were fucking-full with exciting ladies, for the high society who could afford it. A lot of sexual experimentation was going on then, despite the censoring and the vice police, when the Germans shed uniforms and corsets to take a breath of fresh morning air. Two hundred photos, almost all from one private collection, show you these sparkling days; the high time when pornographic pictures were still sensational and daring, coquettish and provoking, hot but most of all: prohibited.

Art’s World – A Nude Restaurant? In Paris, where else!