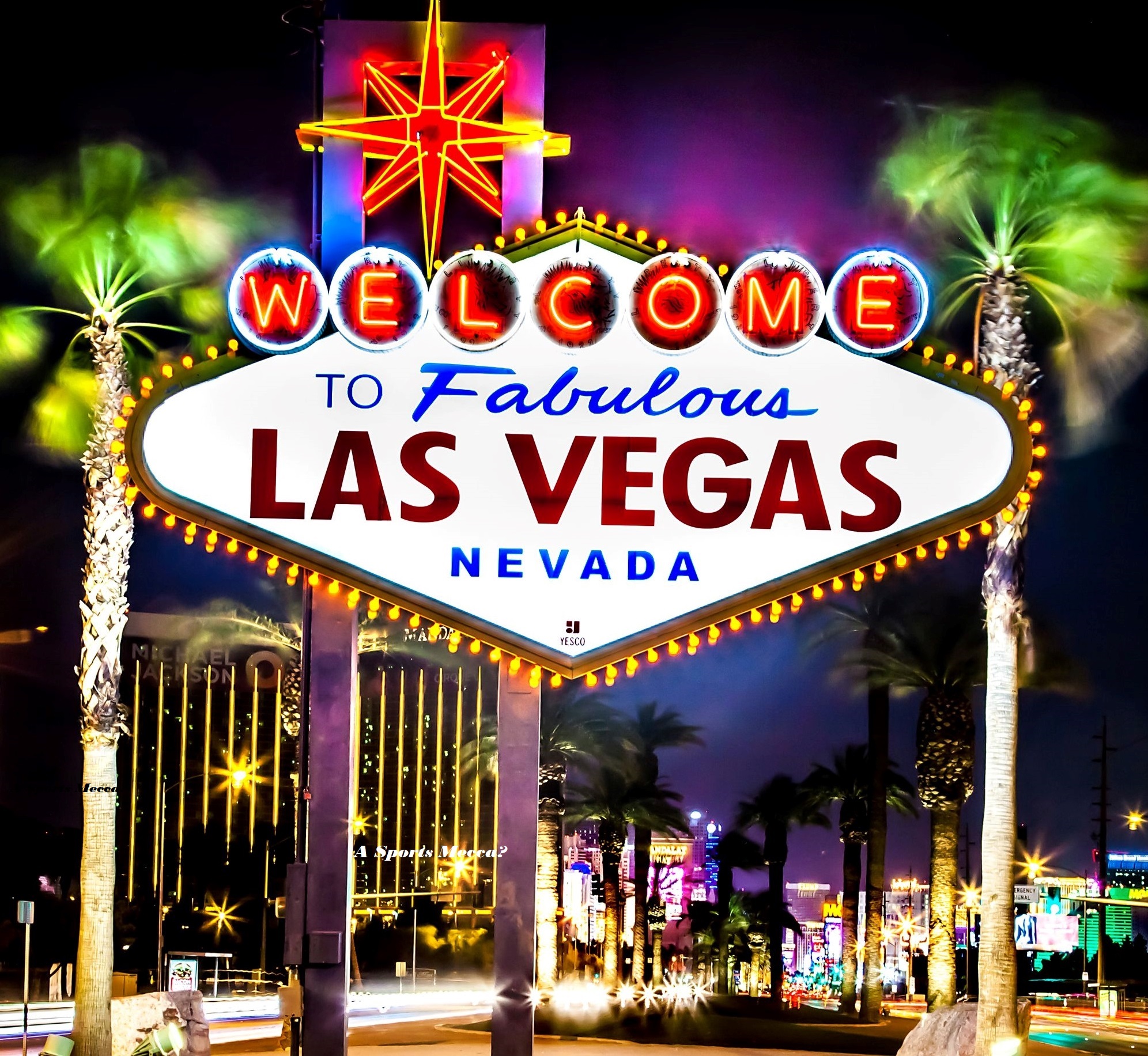 This oasis in the desert has come a long, long way since it’s days at the turn of century as a little mining town. It was just a stop for workers passing through and nothing more. Little by little the area grew and by the 1940’s and 1950’s, thanks in part to the mob and some other shrewd investors Las Vegas grew in to a gambling and show mecca. That expansion and growth has continued on to this day and Las Vegas is now a huge area of almost 2.5 million people in an area that stretches far and wide with some fantastic suburbs like Summerlin and others. The Vegas strip continues to build, rebuild, remodel and reinvent itself with its breathtaking, one of a kind hotels and casinos. The same goes for downtown Las Vegas with the Fremont Street Experience and a lot more, but there is one more part of Las Vegas that has become a major draw for everyone and that is sports.

Now, we are not talking just about sports betting that is available at every casino in Las Vegas. We are talking about live sporting events on a huge scale unlike anything anyone may have predicted ten years ago. While the sports books at the casinos take in hundreds of millions, live sports events are doing the same. No longer is it just the major boxing events, UFC or MMA events or auto racing events, now it is big time professional team sports. For years Las Vegas was talked about as being the eventual home for big major professional sports teams and those ideas were laughed at. This is a town for shows and gambling, people don’t care about sports when they come to Vegas was the main response, but those who said it could never happen couldn’t have been more wrong. They had college football and basketball with UNLV and they had Triple A minor league baseball and that was about it, but change was on the way.

It all began less than ten years ago when the city was awarded an expansion franchise in the heralded and historic National Hockey League with the Las Vegas Golden Knights. People said this would not work, no interest, the casinos, the strip, the shows, etc. So what happened. The Golden Knights sold out their first two seasons in the NHL at the sparkling new T-Mobile Arena and have become one of the top teams in the NHL . But that was just the beginning because soon came the NFL’s Raiders to take up residence at fill the incredible new Allegiant Stadium with fans. Now there are several groups from the MLB Oakland A’s looking at properties just off the strip for a ML ballpark and moving the A’s to Vegas, and that WILL happen. So the idea the Las Vegas will not support pro sports is bs, plain and simple.

In addition to the Golden Knights and Raiders, the city also has the USL soccer Las Vegas Lights, the WNBA Las Vegas Aces, baseball’s Triple A Las Vegas Aviators who are all doing well at the turnstiles. To top it off they just signed a major deal as the new home for Formula One Racing. They are at the top of the list for expansion or relocation in the NBA meaning that within the next few years Las Vegas could be home to teams in the four major pro sports. Does this mean Las Vegas will become the next sports mecca in the U.S. aside from the gambling, shows, dining and shows and other attractions? I would say the answer is a resounding yes!

While full time residents of the Las Vegas area are not the prime customers at the hotels, casinos, restaurants, etc. they are when it comes to sports events. But the influx of people from other parts of the country and world when it comes to sports is ever increasing. Between the sports books, gambling legalized in pro sports for fans through the internet and the pro teams already in town, the city has opened up one more very lucrative door. A door that will be worth billions over time through pro sports. Next time you visit the city and take in the casinos, shows and attractions, if you are a sports fan you will have your pick of what to enjoy, so have a blast, Las Vegas is waiting for you.

Art’s World – Where Did the Time Go??