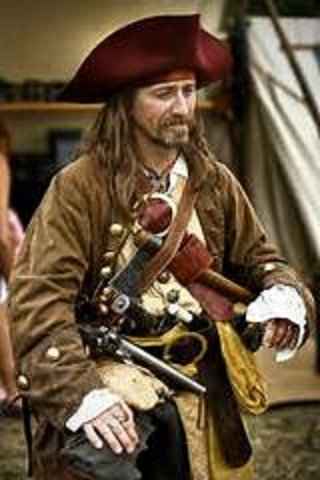 We couldn’t let a day like this pass by.

International Talk Like A Pirate Day is a parody holiday annually held on September 19. Celebrated for the first time in 1995, the fun holiday encourages people to talk and dress like the sea plunderers of yesteryears. 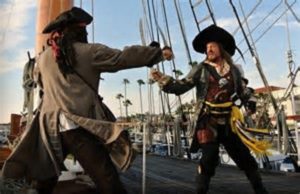 John Baur (“Ol’ Chumbucket”) and Mark Summers (“Cap’n Slappy”) created this holiday on June 6, 1995. Out of respect for World War II’s D-Day, Baur and Summers chose to move the date of the holiday to September 19.

International Talk Like A Pirate Day was a low-key event until 2002 when it received media attention via syndicated humor columnist Dave Barry. Today, it is celebrated around the world as a way to raise funds for charity organizations, such as Childhood Cancer Support and Marie Curie Cancer Care. 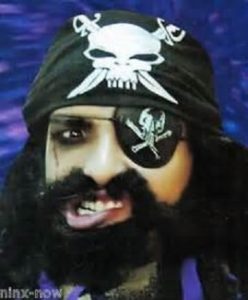 For the few who don’t know, pirates are people who commit acts of robbery and violence at sea. Pirates have been around ever since the open seas have been used to transport goods and people from one part of the world to the other. Even Julius Caesar was captured by pirates twice. Historically, pirates were considered contemptible human beings. In many societies, acts of piracy were punishable by torture and death. Even today, piracy is considered an egregious crime at par with other heinous crimes such as treason. 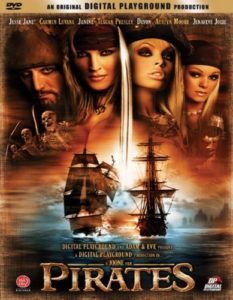 Of course since then a lot has changed with pirates and they have been parodied in movies (Johnny Depp) and even in adult films (Pirates in 2005). Pirate costumes are big at Halloween and even our NFL Tampa Bay Buccaneers have a Pirate for a mascot. So get your pirate on  today and have a little fun, especially after all we have been through the past 2 weeks.