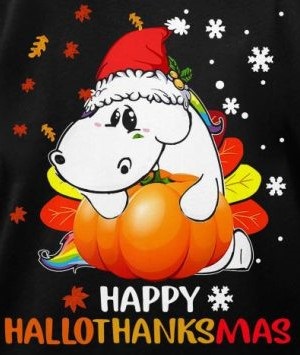 The summer is officially over, but the weather Gods are not paying attention at all. Still, according to the calendar, the summer came to an end Labor Day weekend. Of course, you know what that means. It’s back to school, put away all the summer clothing and get ready for fall and winter. Changing your routine because it will now get darker earlier and other projects to remind you that fall and winter are on the way. But the biggest change of all right after Labor Day weekend is………..the return of Christmas ads on Facebook, on radio, on TV and in newspapers and magazines! Look at some of the big box stores and here it is early/mid September and all the Christmas merchandise is out waiting for you to scoop it up!

Every year it just gets earlier and earlier, but in a way I can understand. First there was the pandemic that fouled things up, then along came the supply chain screw up that delayed shipments from all over, then there was the overload of late arriving merchandise that stores had to find a way to get rid of with huge sales. Still, with all that it is September and we are barely thinking Halloween yet, let alone Christmas.

Now that the ads have begun, how long before we hear “Jingle Bells” played on the radio before “Monster Mash”? How long before we see people putting up Christmas decorations before November even gets here? Oh, they will throw in the costumes and trick or treats to make Halloween still relevant and a good time for everyone, but let’s be honest, it is the Christmas season they really want to capitalize on and who can blames them after the hits they took the past couple of years. Still, I am, like many others, still a traditionalist when it comes to the holidays, especially Christmas. I may shop for Christmas gifts throughout the year as many do, but other traditions don’t change. I never put up the tree and start the Christmas decorations, inside and outside, until the Thanksgiving weekend and then they stay up until the first weekend after New Year’s. Although one year we left the tree up and changed the décor for every holiday during the year also adding some for outside3 as well. It looked great, but it was a hell of a lot of work, so doing it once was enough.

So now here we are in mid September, the Christmas merchandise is out and all around us and so is the Halloween and Thanksgiving merchandise as well. Enjoy your shopping excursions but just one thing I would like to ask. Please don’t let me hear any Christmas Caroleers until November, some things need to stay the same.

Have a very Happy HalloThanksMas and excuse me while I go out and see if I can be among the first to find my Valentine’s Day goodies!