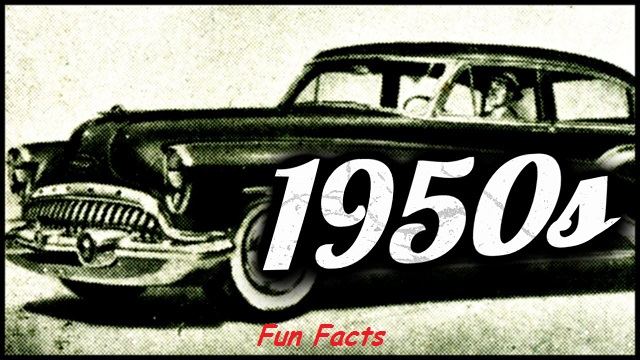 We all have favorite decades in our lives, that period in time when things were simpler, fun and would become memorable as we grew older. For me personally it was the decade of the 50’s. I graduated high school, joined the Air Force and began a more than 20 year career in radio, all in the 50’s. So here are some fun facts you might remember if you were around then. Even if you weren’t we think you’ll find these interesting. Yes, before you wonder, I will do a segment on the 1960’s and 1970’s in the future.

1953 – That was the year that the frozen TV dinner made its debut and became a very popular item in the home. The very first TV dinner consisted of turkey, gravy, sweet potato, peas, and cornbread stuffing. Yummy!

1950 – As the decade began the very first credit card was issued and became an instant hit. It was issued by the Diners Club, which still operates today.

1955  – Disneyland opened in Anaheim, CA on July 17, 1955. It’s the only theme park actually designed and built under the direction of Walt Disney himself. It would change the entire amusement park experience.

1950 – Charlie Brown, Snoopy, and the rest of the beloved Peanuts gang were introduced to the world by creator Charles Schultz in 1950. Yes, they have been around that long!

1956  – In music a new form called rock and roll takes hold and it becomes the year of “The King”, Elvis Presley much to the dismay of parents everywhere.

1958 – The Packard automobile ceases production after 60 years. At the same time it is the first year that the Toyota is available in the U.S.

1953  – A new restaurant with car hops on roller skates bringing your order right to your car begins. Sonic Drive-In starts  in Shawnee, Oklahoma.

1957 – Prices were going up. While you could still get a Coke for 5 cents, 45 RPM records were now selling for 79 cents and the Burger King Whopper went from 34 cents to 39 cents. 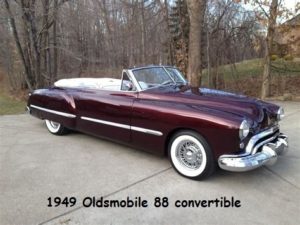