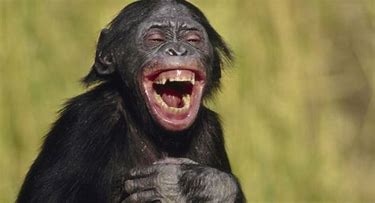 Time for a Few Laughs! 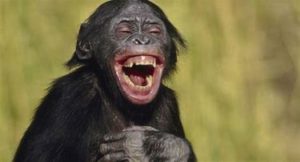 There is too much insanity and craziness going on in the world. Let’s take a little time for some laughs and brighten up the day.

Arizona couple, both well into their 80’s, goes to a Sex Therapist’s office. The doctor asks, ‘What can I do for you? ‘The man says, ‘Will you watch us have sexual intercourse?’

The doctor raises both eyebrows, but he is so amazed that such an elderly couple is asking for sexual advice that he agrees. When the couple finishes, the doctor says, ‘There’s absolutely nothing wrong with the way you have intercourse.’  He thanks them for coming, he wishes them good luck, he charges them $50 and he says goodbye.

The next week, the same couple returns and asks the sex therapist to watch again The sex therapist is a bit puzzled, but agrees. This happens several weeks in a row. The couple makes an appointment, has intercourse with no problems, pays the doctor, then leave.Finally, after 3 months of this routine, the doctor says, ‘I’m sorry, but I have to ask. Just what are you trying to find out?

A woman in labor is in pain and screaming profanity at her husband from her hospital bed.  He says, “Hey, don’t blame me!  I wanted to stick it in your ass, but N-O-O-O-O, you said that might hurt!”

An old man lay awkwardly sprawled across three entire seats in the movie theatre. When the usher came by and noticed this, he whispered to the old man,”Sorry sir, but you’re only allowed one seat.” The old man didn’t budge.The usher became more impatient.”Sir, if you don’t get up from there I’m going to have to call the manager.”

Once again, the old man just muttered and did nothing. The usher marched briskly back up the aisle, and in a moment returned with the manager. Together the two of them tried repeatedly to move the old disheveled man, but with no success. Finally they summoned the police.

The officer surveyed the situation briefly, then asked, “All right, buddy, what’s your name?”  “Fred,” the old man moaned. “Where you from, Fred?” asked the police officer. With a terrible strain in his voice, and without moving, Fred replied; “The balcony”….

A woman phoned her blonde neighbor said: “Close your curtains the next time you & your huband are having sex. The whole street was watching and laughing at you yesterday.”

To which the blonde woman replied: “Well the joke’s on all of you because I wasn’t even at home yesterday.”

HERE'S A SIX PACK OF JOKES!