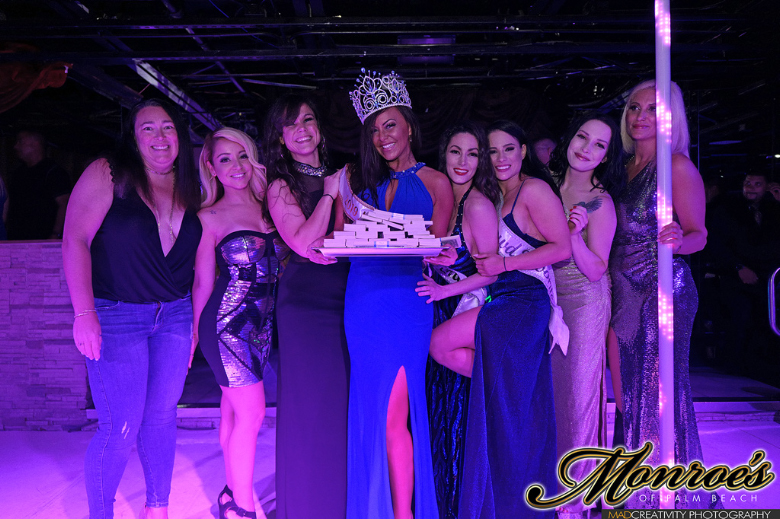 The winner of several Entertainer of The Year awards, including last year’s ED magazine’s top award, Ms. Aguchi recently announced that she is retiring from the feature life. To honor her stellar career and her accomplishments as a feature entertainer, Monroe’s has decided to name their tournament’s top spot the Christina Aguchi Feature Tournament Crown.

Last year’s tournament saw entertainers from around the globe compete to earn $5,000.00 in cash and prizes. This year’s roster will include some of the biggest names in the industry all competing in what has become the number one feature tournament in the country.

Aguchi shocked the feature world last year when she took her $5,000 first place winnings from the Monroe’s tournament and shared it with the other five contestants.

Caravan of Stars at Bare Assets