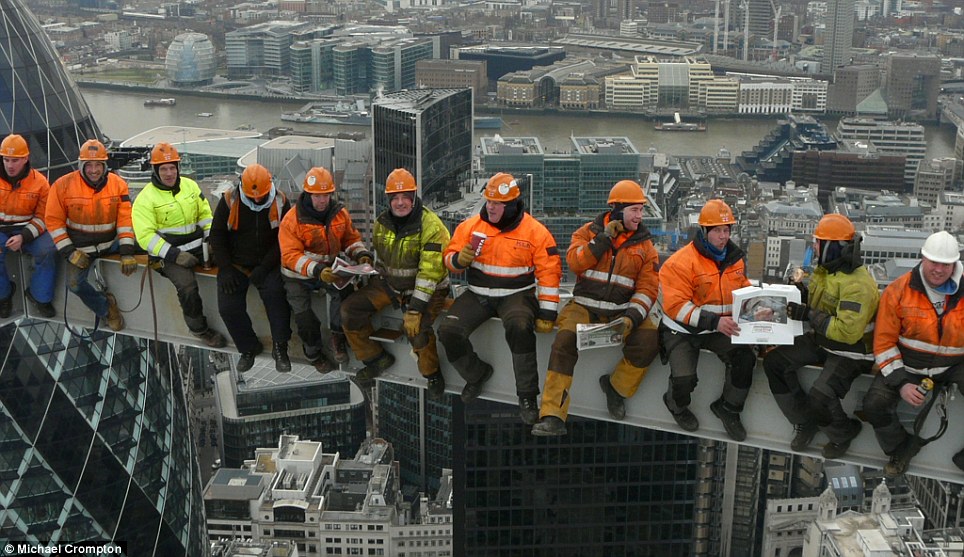 Everyone turned and stared at the Redneck’s wife and she said, “Don’t look at me … he makes his own lunch”!

If you take an Oriental person and spin him around several times does he become disoriented?

If love is blind why is lingerie so popular?

Why is the man who invests all your money called a broker?

What does cheese say when it gets its picture taken?

What would you get if you crossed pasta with a snake? Spaghetti that wraps itself around a fork!

Which is faster hot or cold? Hot because we all can catch a cold!

Why are rivers rich? Because they have two banks!

If 4 out of 5 people suffer from diarrhea, does that mean one person enjoys it?

Why is something you send by road called a shipment but when you send it by sea it is called cargo?

Why are a “wise man” and a “wise guy” opposites?

What man cannot live inside a house? A snowman!

Where did the spaghetti go to dance? … The meat ball!

What did the ocean say to the beach? … Nothing it just waved!

A guy walks into a bar carrying a piece of asphalt. He orders two drinks from the bartender and the bartender says, “There’s only one of you. Why do you want two drinks?” The man replies I’m drinking one and the other is for the road”!

We All need a Good Laugh These Days!