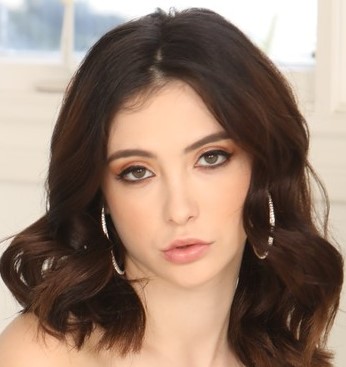 This very petite young lady was born on September 23, 1998 in New York City. She grew up and went to school in the heart of the city. She says she lost her virginity her first year in high school but was never involved in a serious relationship. After graduating from school, Jane got right into displaying her charms and began working as a cam model.

You know the old saying, “big things come in little packages”? That is exactly what you have here with this very petite and talented young lady.As we said she is a nominee for Best Female Performer at our upcoming NightMoves Awards. You can vote for and all your favorites by going to: https://nightmovesonline.com/vote-now/ Do it today and get those votes in, the stars are counting on you and we are counting on you. I am very pleased to present Jane Wilde my “Girl of the Week” here on AAN.

Girl of the Week – Emma Hix