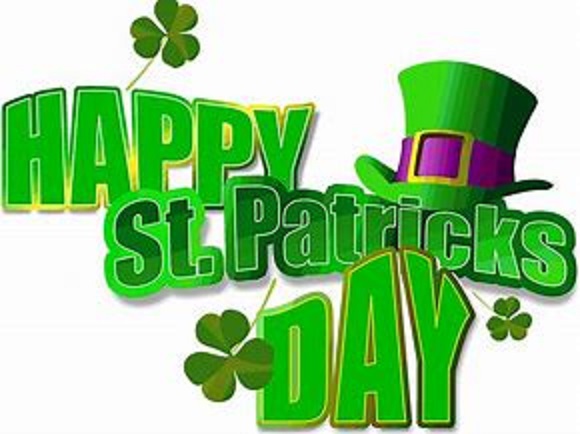 This is the one day of the year where we all get to be Irish and celebrate the day in a variety of ways. This year will be special because of the lifting of all the mandates that cancelled many events the past two years because of the pandemic. There will be parties, special Irish foods, plenty of beer, more beer, more beer, plenty of food and a lot of craziness that takes place on this day. All we ask is that to please have a great time celebrating the day, but above all party responsibly. Now for a few fun facts.

Chicago dumps 45 pounds of green vegetable dye into the river each St. Patty’s Day, and other cities around the country also follow this tradition, including right here in Tampa.

While it is estimated that 83% of Americans will celebrate by wearing something green, did you know that the actual St. Patrick’s color was blue?

When it comes to beer, just about every major brand sells more beer on this day than any other time of year. However, the leader, by far, is Guinness. Their consumption goes of 819% more on St. Patty’s Day. That is the equivalent of  13 million pints!

St. Patty’s Day is the fourth biggest drinking day in America only behind, new Year’s Eve, Christmas and July 4th.

Because of all the Irish food to be made all over the country at home, in restaurants, hotels, etc. cabbage shipments and sales go up 70% in the weeks leading to St. Patty’s Day.

Irish-Americans are all over the country. There are 193 cities throughout the U.S. that have an Irish population of 10% or more. There are also 16 cities and towns around the U.S. named Dublin.

There are 36.7 million U.S. residents with Irish ancestry which is more than seven times the population of Ireland itself.

The world’s shortest St. Patrick’s Day parade is held in an Irish village. It lasts only 100 yards, between the village’s two pubs.

Now go out and enjoy the holiday, the fun, the food and camaraderie, but please be responsible when it comes to the drinking. Enjoy!

HOW ALL 32 NFL TEAMS GOT THEIR NAMES