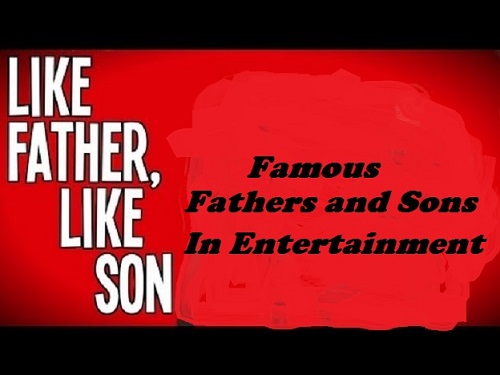 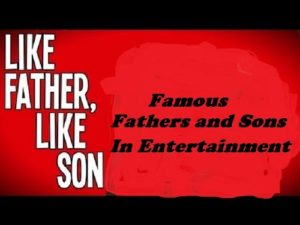 With Father’s Day just around the corner on June 16, we want to give a big shout out and Happy Father’s Day to the father and son combinations that have given us so much pleasure in music, television and the movies over the years. Here are just 25 of the many talented fathers and their equally talented sons. Some have left us, but they will always be remembered.

Actor Will Smith and Jaden Smith

And an early Happy Father’s Day to all the dads, stepdads and grand dads out there!

Fun Facts About “The Beast"