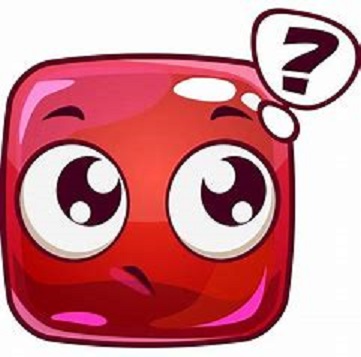 Why do you have to ‘put your two cents in’… But it’s only a ‘penny for your thoughts’?  Where’s that extra penny going to?

Once you’re in heaven, do you get stuck wearing the clothes you were buried in for eternity?

Why does a round pizza come in a square box?

What disease did cured ham actually have?

How is it that we put man on the moon before we figured out it would be a good idea to put wheels on luggage?

Why is it that people say they ‘slept like a baby’ when babies wake up like every two hours?

If a deaf person has to go to court, is it still called a hearing?

Why are you IN a movie, but you’re ON TV?

Why do people pay to go up tall buildings and then put money in binoculars to look at things on the ground?

Why do doctors leave the room while you change? They’re going to see you naked anyway..

Why is ‘bra’ singular and ‘panties’ plural?

If Jimmy cracks corn and no one cares, why is there a stupid song about him?

If the professor on Gilligan’s Island can make a radio out of a coconut, why can’t he fix a hole in a boat?

If electricity comes from electrons, does morality come from morons?

Do the Alphabet song and Twinkle, Twinkle Little Star have the same tune?

Why did you just try singing the two songs above?

Why doesn’t Tarzan have a beard?

Why does Superman stop bullets with his chest, but ducks when you throw a revolver at him?

Why do Kamikaze pilots wear helmets?

And finally…………Is there ever a day that mattresses are not on sale?