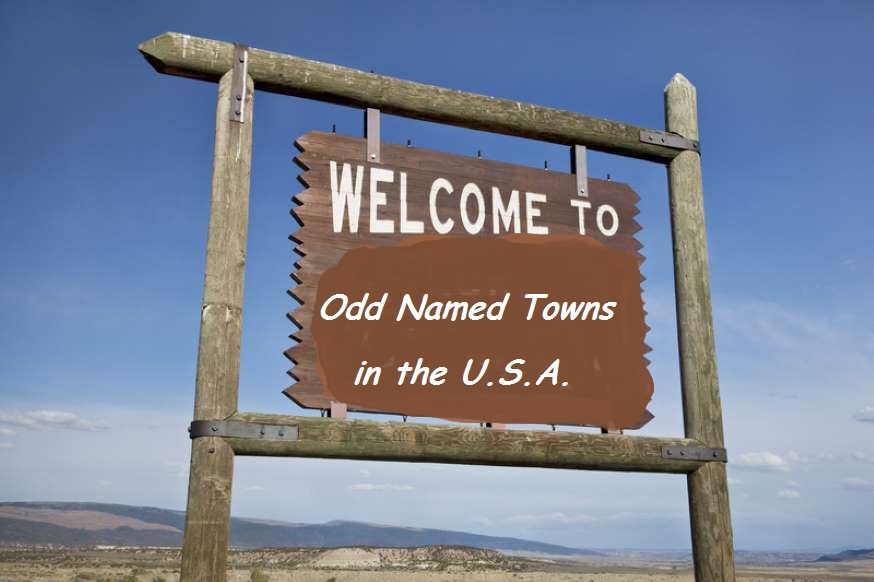 I saw this feature and thought it would be fun for everyone to enjoy even though the subject has nothing to do with sex. We all know the familiar names of cities, towns and villages big and small around this great country. But there are some that will make you scratch your head or laugh. Here are a dozen of the unique, weird and wacky names.

Why, Arizona – Oh, I don’t know. Seemed like a good idea at the time. 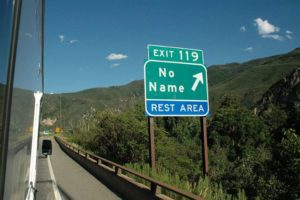 No Name, Colorado – After the construction of I-70 they had no name for the town, so they just left it as is.

Santa Claus, Indiana – Yep, the jolly old man is there 365/24/7 and the town really goes all out with its name.

Surprise, New York – Located in the Catskill mountains the town next to it has an even better name, Climax!

Boring, Maryland – Nope, there is nothing going on there at all. 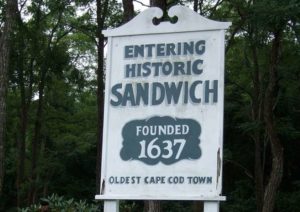 Sandwich, Massachusetts – Has nothing to do with food. It was named by the earliest settlers who came from Sandwich, England.

Truth or Consequences, New Mexico – The only city or town named after a very popular radio show from the 1950’s. 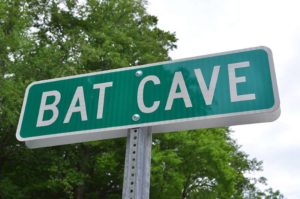 Bat Cave, N. Carolina – Don’t bother looking for Batman, the Batmobile or Alfred. There are just real bats of all kinds here.

Hell, N. Carolina – Yes, it does freeze over in the winter!

Intercourse, Pennsylvania – You can make up your own jokes, there is also Blue Balls and Bird in the Hand in Amish country. 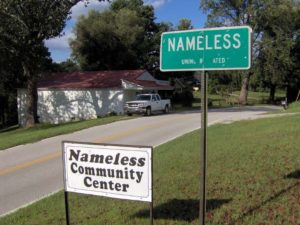 Nameless, Tennessee – When this small town was formed in the 1860’s the people couldn’t agree on a name for the town so it has been Nameless ever since.

George, Washington – It began in the 1950’s and the name was done as a joke, but it stuck. To this day they have themed events and every 4th of July make the world’s biggest cherry pie.

That is just a dozen of the fifty one names  with one for each state, and there are even more. So check them out and find out how the names came about and the interesting history with them. Here is the link:  https://www.msn.com/en-us/travel/tripideas/the-oddest-named-town-in-every-state/ss-AAw5Chn?li=BBnb7Kz#image=48