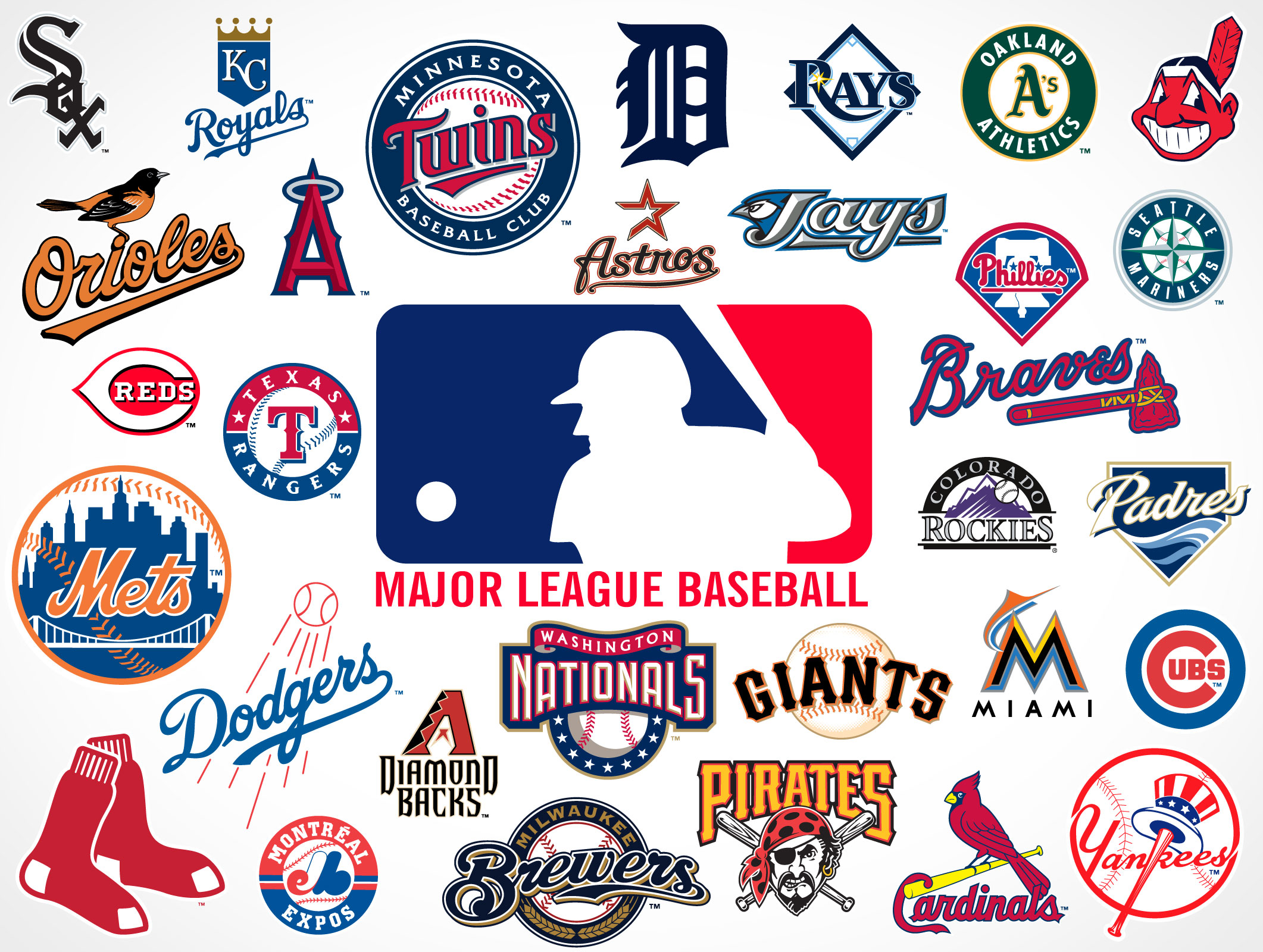 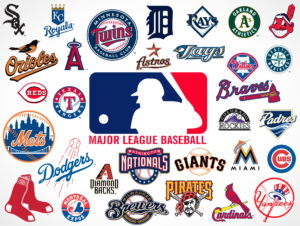 I’ll admit it, I am a baseball junkie, a devout fan, a historian of sorts of the game and have been following baseball in many different ways since before Babe Ruth became a star. Well not quite, but close! I have also been in the process of writing a book about baseball with a little different twist the past few years.

Tomorrow, March 29th, the 2018 MLB season gets underway with its earliest opening ever and for the first time in 50 years, every team will be in the starting gate to open the season. As always, there are a lot of expectations coming out of spring training for each team, but only a few will be playing after the season concludes on September 30. With that being said, here are my predictions as to how the three divisions in both the American and National Leagues will finish. I also list my predictions for the post season. So take a look, make a copy and let’s see how the “Art’s World” crystal ball works for 2018. 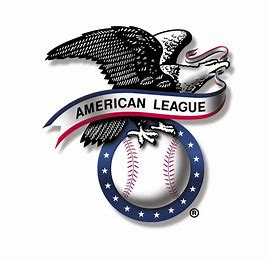 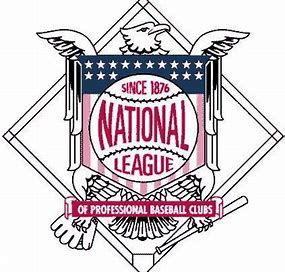 There you have my predictions for the 2018 season. One thing is for sure, it promises to be season with a lot of unpredictability, excitement, challenges and some new faces that will bring a change to the game. All there is left to say is, ”PLAY BALL!’

Art’s World - Inventions by Women that Changed the World