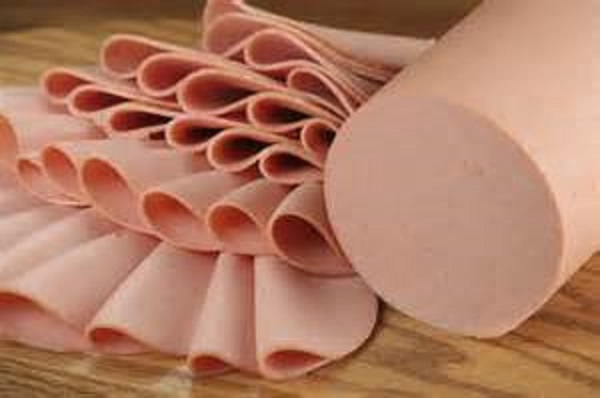 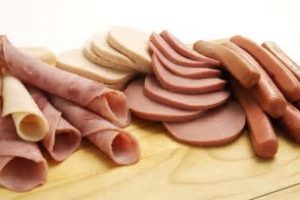 No, we are not celebrating that great city in Italy. Today, October 24, is National Bologna Day devoted to that delicious meat that we all love…bologna, baloney or whatever you call it. The fact is that some of us like it, some of us love it, some of us hate it and some of us older folk remember when that was pretty fancy eating during the depression years.

But here is a historical fact about the city. Did you know the University of Bologna, is the second oldest university still in existence in the world? It was founded in 1088. The oldest, the University of al-Karaouine in Morocco, was established in 859. Now about the meat called bologna.

According to the United States Department of Agriculture (USDA) bologna sausages can be made of pork, beef, chicken or lamb, but the meat has to be very finely ground such there can be no flecks of lard or spices visible in the sausage. In the U.S. bologna sausages are mostly used to make bologna or baloney sandwiches. There Are many regional varieties of the sandwich that exist, the most famous being fried bologna sandwich from the Midwest. I remember that from when I was younger, fried bologna with cheese on top and even a fried egg on white toast with mayo. Yummmmmm!! 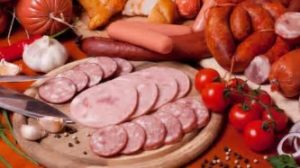 Bologna in its different forms and styles can be used for a lot more than sandwiches. It depends on the type of bologna you like and prefer. Each kind has a different look and taste, such as the mortadella sausage that is absolutely delicious on a hoagie roll with peppers and onions and some grated parmesan cheese. The possibilities are endless with this meat and you can find all kinds of recipes for bologna and will be surprised at how well they fit into so many meals. 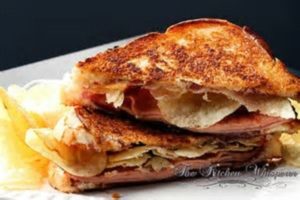 So now that you know that today is National Bologna Day, forget that McDonald’s hamburger or that Domino’s pizza for lunch. Live up the day and go out to a deli and get some kind of bologna sandwich with any variety of cheeses and condiments and celebrate the day! Matter of fact I’m ready to make myself a fried bologna, egg and cheese sandwich on white toast. My mouth is watering now, so I will cut this feature short and wish you all a Happy National Bologna Day!!

By the way, today is also NATIONAL CAP LOCKS DAY SO ENJOY THAT ONE AS WELL!!

Some information in this feature courtesy of timeanddate.com