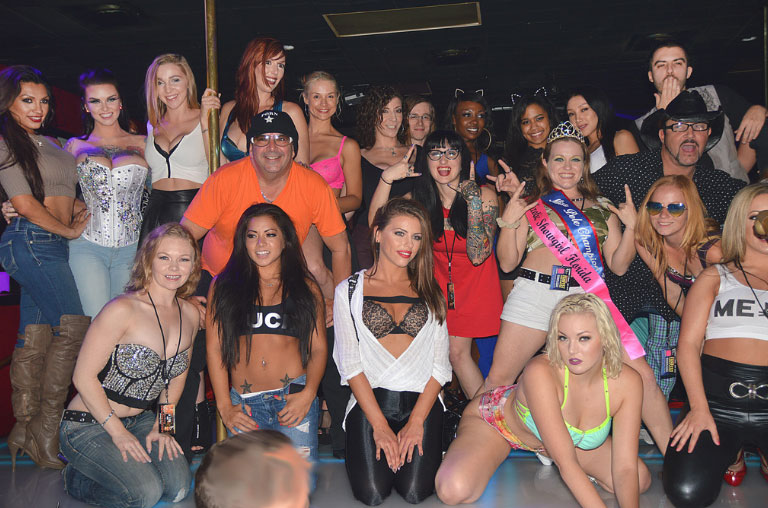 TAMPA, FL (OCTOBER 12, 2015) – The 23rd Annual NightMoves® Awards announced its winners Sunday, October 11, hosted by adult superstars Ron Jeremy and Julia Ann. Along with emcees JJ Nunn and Gia Nova, the Tampa Gold Club was packed with fans and stars alike to celebrate the cream of the adult entertainment crop until the early morning hours. See the complete list of winners HERE.

See pictures from the weekend click on the images below

NightMoves® Awards, started in 1993, is the third oldest and continuously running adult awards show in the United States, trailing only the AVN Awards and the XRCO Awards. The NightMoves® Awards were the first to allow fans to select the winners, making it the original Fan Based Awards, as well as the first awards show to allow on-line voting. In addition to the Fan Awards, the show presents Editor’s Choice awards based on reviews of DVDs in which the nominated performer has appeared. 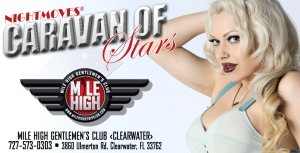 Stars began arriving in Tampa on October 7th for one of the biggest gatherings of adult entertainment performers and fans in the country. The annual NightMoves® Awards weekend is a jam packed, four days of excitement. There were VIP parties on Thursday, Friday & Saturday nights held at Mile High Gentlemen’s Club, Bare Assets Gentlemen’s Club & Thee Dollhouse.

Here are the pictures from our first stop at Mile High Gentlemen’s Club in Clearwater.

Night two found our group at Bare Assets in Holiday where we partied til 1 in the morning. 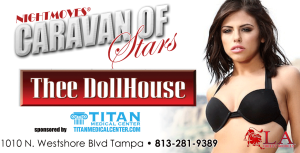 The final NIghtMoves Caravan was at Thee Dollhouse in Tampa – The place was packed and the girls had a blast! 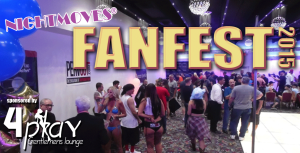 Saturday October 11th, 2015 was NightMoves FanFest at The Clarion Inn & Suites in Tampa. The $1000 Bikini Contest was sponsored by 4 Play Gentlemen’s club and there were 6 amazing Contestants. Nicole Ramos won 1st place by audience participation. Here are the pictures from FanFest.

Christmas Party at the Whiskey