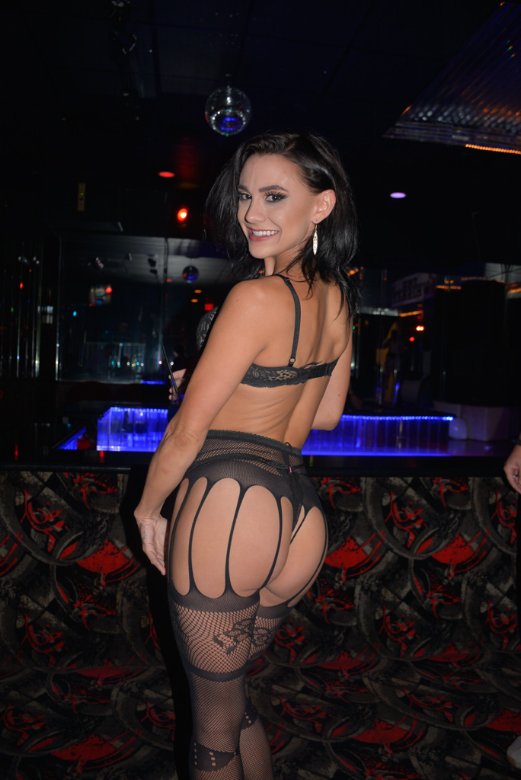 Maria Jade at The Whiskey

The Whiskey In Seminole, Florida was the place to be July 20 2019, the beautiful adult film star Maria Jade was performing on the Whiskey stage. It was standing room only for Maria who put on two great shows to the delight everyone there. Blazed Studios booked Maria who had a fan club of industry people which included Anastasia Rose, Akira Shell, Bailey Page, Macy Cartel, Bud Ecstacy, Doctor Tampa and of course NightMoves Magazine and friends. This was the first time featuring and I’m sure it won’t be the last. I have to say she was on point and everyone had a great time. Maria is also nominated for Best Butt at the NightMoves Awards, vote for her at NightMovesOnline.com/Vote-Now I would like to thank the management and staff of the Whiskey for having us at their great event and thank you Maria Jade.

Back To School Party At The Tampa Gold Club August 9, 2019

COVID-19 UPDATE FROM ACE ... WHEN WILL CLUBS REOPEN?

Andre Bowles Birthday Bash At The Whiskey In Seminole, Florida