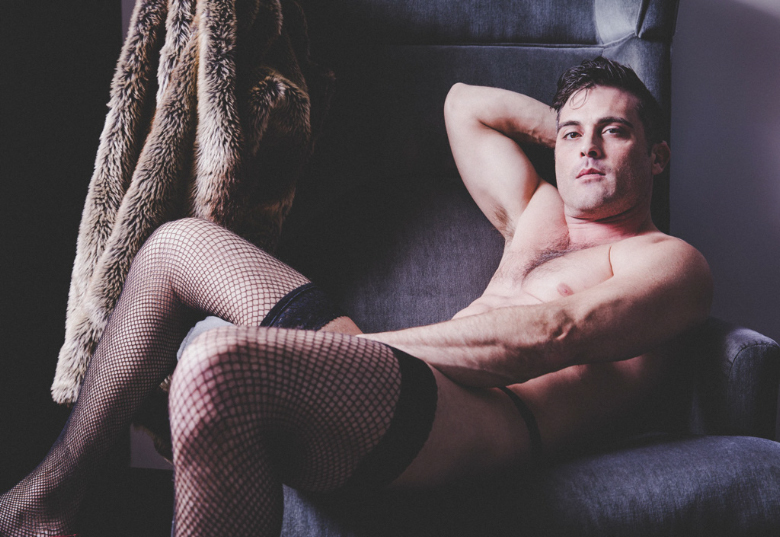 Meet one half of porn’s hottest and newest power couple, Lance Hart is married to Charlotte Sartre and beyond being newly married they are both unique performers in the adult business. A match made in heaven if you happen to be aware of their grasp on the ever-evolving industry. Right off the bat Lance Hart hurls advice out to those just starting. One part of his insight was about teaming up with a partner as a business model.

“Don’t partner up. Learn how to do everything on your own and schedule your time to do it.  I know three performer/producers in the whole industry that make more money than me. All four of them use/own everything we do and pay people to help when needed. It’s the old “too many chefs” principle that gets a lot of people here. The Internet changes every day and you have to move quickly to adapt to it. Discussing stuff with a partner is a lot of dead weight.”

As a male bisexual performer, you’d expect to see Lance Hart faces some stigma or prejudice towards him. It is indeed true but you’d be surprised to hear his answer regarding this.

It does suck that many studios and performers won’t work with my wife, Charlotte Sartre, because she’s with me.”

Even in the face of such unfairness, Lance Hart is reigning in his corner of content creation and beyond. He even gets custom clips requests from paying customers.

Reach Lance Hart at these social media platforms and his work at these websites:

BRIDGETTE B AT ATLANTIS