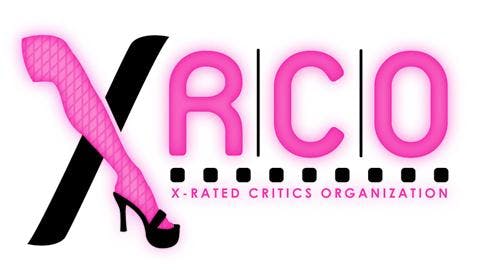 Art started doing adult movie reviews before 90% of all movie reviewers in the country. NightMoves became one of the few places that people could read about a movie and the stars that performed in it. Today Art still reviews movies for us and he is also a voting member of AVN and XRCO.

This past month, XRCO (X-Rated Critics Organization) put Art into their Hall of Fame and I couldn’t be prouder! He has made a name for himself throughout the industry and is still going strong! You can read his reviews inside every edition of NightMoves Magazine and see many more (including some fantastic female performer bios and photos) on AAN.XXX.

Congratulations to Art Koch who was presented with the NightMoves Lifetime Achievement Award in 2014 and now he can add the XRCO Hall of Fame Award to his list of accomplishments!

Janine Jericho at The Whiskey